MOTA is a factory near Marseille and they needed to monitor the activity of various tanks, on three different screens.

The information about the tanks had to be stored in a MySQL database, and the app had to run on a linux environement, powered by php. For obvious security reasons, I was not allowed to access their network. I delivered a virtual machine running on Ubuntu 18.04. It contained everything with sample data in the database. It was provided to the client with clear instructions on how to use it and set it up.

The virtual machine ended up being a problem for them, so I produced instead bash scripts installing and setting up all the necessary dependencies and deploying the app.

The app itself runs on Slim, and the front-end is heavily relying on css flexbox. 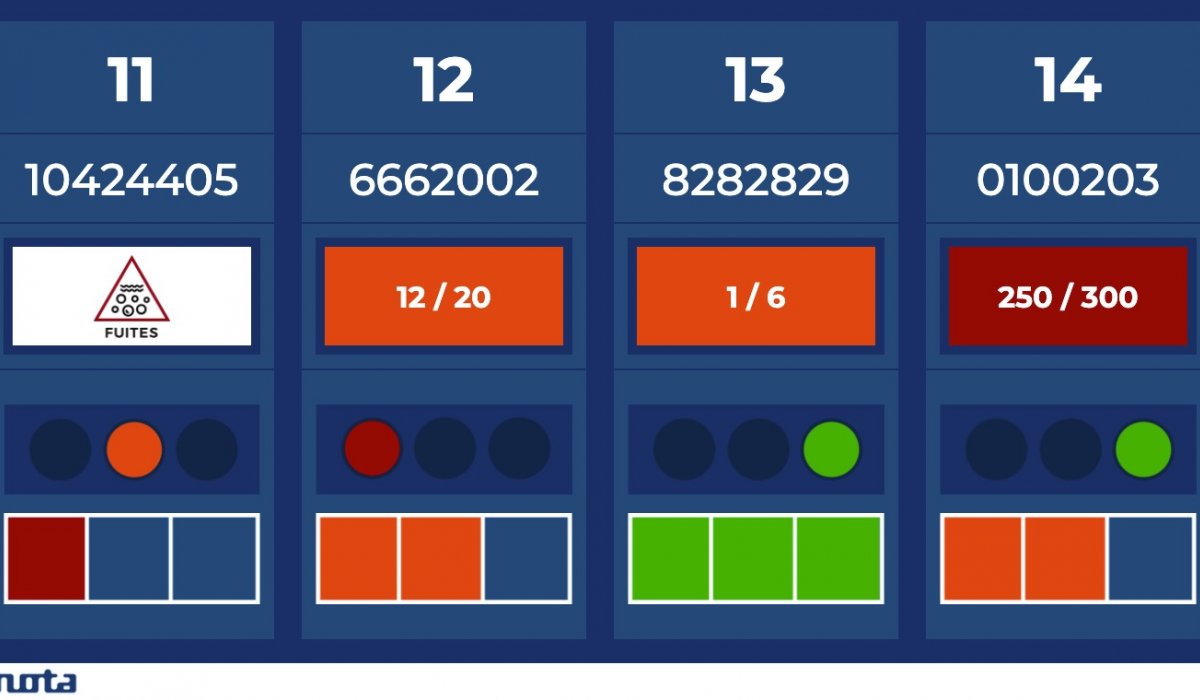