Sam Robinson is a photographer in London and he needed someone to look after the hosting of his new website in 2019.

The requirement was for a high performance hosting environment, including a full backup system. This job included setting up a linux server and using the aws api to back things up.

There were also some performance issues on the site, so I had to investigate, since I didn't built the site myself. I found that an apropriate solution was to paginate projects and load them progressively on scroll, via ajax requests. When my changes were implemented the overall speed and usability improved massively. 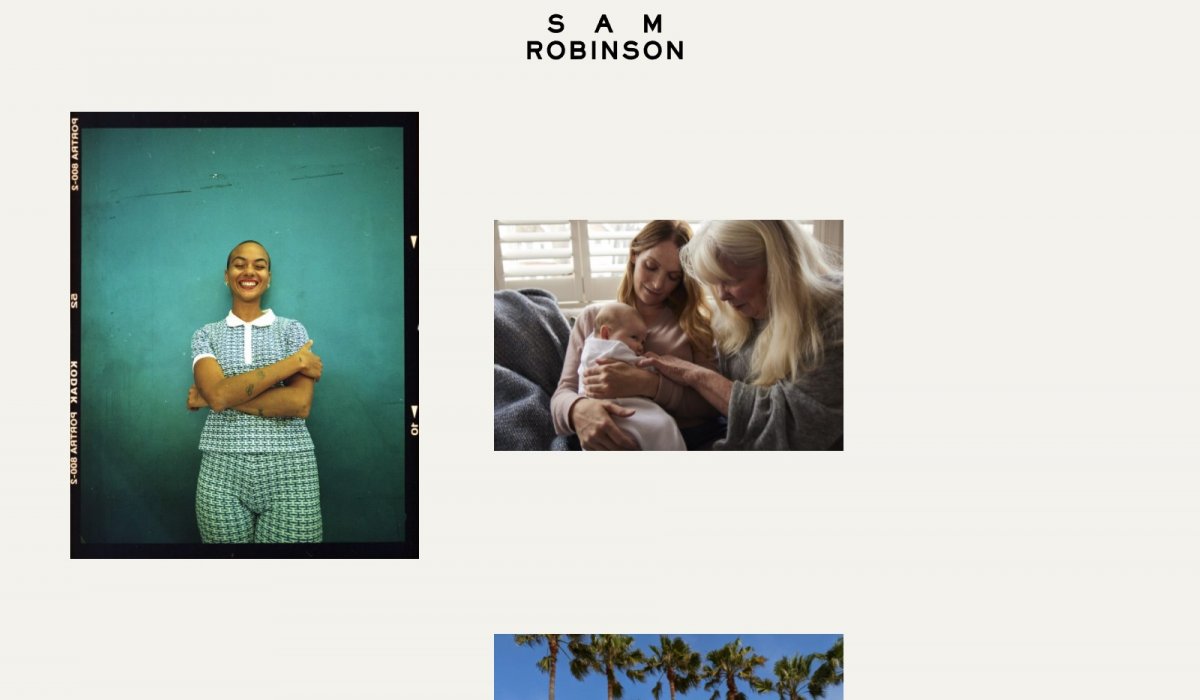